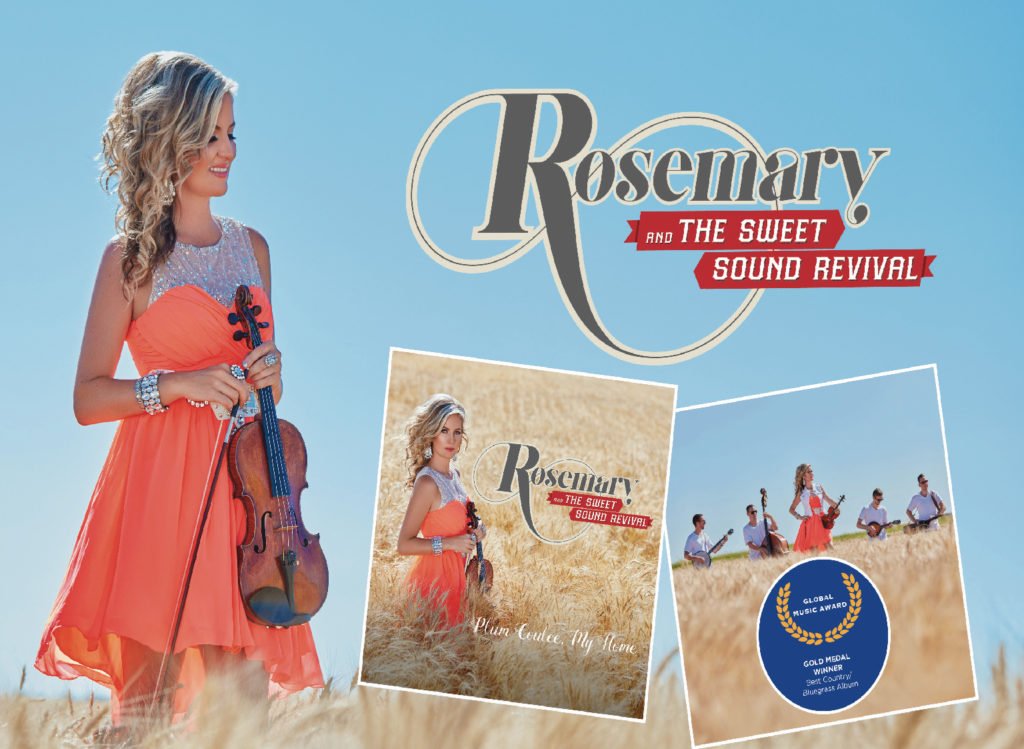 **NEW SINGLE “HAVE A LITTLE FAITH” ON RADIOS ACROSS CANADA NOW**

Joined by her 5-piece bluegrass band “The Sweet Sound Revival”, Rosemary will make a stop on her “Have a Little Faith” Canadian tour playing songs from her Global Music Award-winning album Plum Coulee, My Home featuring gospel, bluegrass, country music, and inspirational story-telling!

Join award-winning Canadian violin and vocal sensation Rosemary Siemens on her “Have a Little Faith” Canadian tour. Rosemary has performed four times at New York’s Carnegie Hall and was the first violinist to ever perform at the Sistine Chapel and St. Peter’s Basilica at the Vatican in Rome.

Known for her love of sparkle and bling, quirky laugh, and warm genuine personality, world-class improv-violinist and vocalist Rosemary Siemens has mesmerized audiences around the world since the age of three. Hailing from a century-family-farm in Plum Coulee, Manitoba, and currently based in Vancouver, BC, Rosemary is a small-town farm girl dominating the world-stage playing a 300-year-old violin named Sparkle that was played in King Louis XIV’s orchestra. 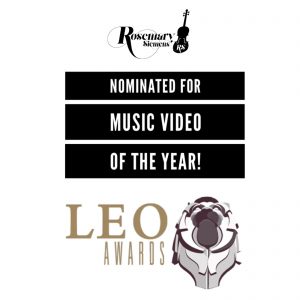 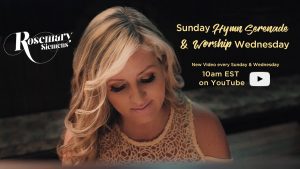 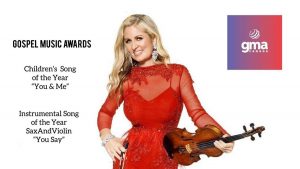